Led by local advocacy groups with assistance from CHLP, the reform process in Nevada produced a major reworking of both criminal and public health codes that take into account modern concepts of individual liberty and racial, gender, and disability justice.

Led by local advocacy groups, the reform process produced a major reworking of both criminal and public health codes that take into account modern concepts of individual liberty and racial, gender, and disability justice.

“With the passage of SB275, the Nevada Legislature set the standard of choosing science over outdated and irrational fear. Among other things, the bill updated disrespectful language, repealed laws that led sex workers to be criminalized for ther health status, and removed Nevada’s wrongful felony conviction for possible HIV transmission,” said Connie Shearer and Stephan Page, co-chairs of the Nevada HIV Modernization Coalition. “We look forward to the accomplishments we’re planning for the 2023 Nevada Legislative Session.”

“We are very pleased with the repeal of the HIV criminal law in Nevada and congratulate all of our partners who worked diligently over the past few years to achieve this result,” said Jada Hicks, CHLP’s Supervising Attorney for Criminal Justice Initiatives. “The process in Nevada is a model for how local, state and national advocates can collaborate to move forward together in a legal reform effort that leaves no one behind.”

The bill was introduced by Senator Dallas Harris in March. It had bipartisan support, passing unanimously in the Nevada Senate and by a 26-15 vote in the Assembly. For the bill’s hearing in the Assembly, the Williams Institute presented data and developed this fact sheet summarizing the main findings of their study on the enforcement of HIV criminal laws in Nevada.

SB 275 repeals NRS 201.205, an HIV-specific criminal offense carrying a penalty of up to 10 years in prison, and replaces it with a misdemeanor offense in the public health code that:

Other changes to Nevada’s law include:

CHLP’s successful 2020 campaign with Connie Shearer and activist Davina Conner Otalor for greater diversity in appointments to the Task Force led to SB 275’s inclusion of a requirement to appoint additional members “who are members of the [LGBTQ] community, women, persons living with [HIV], and sex workers." 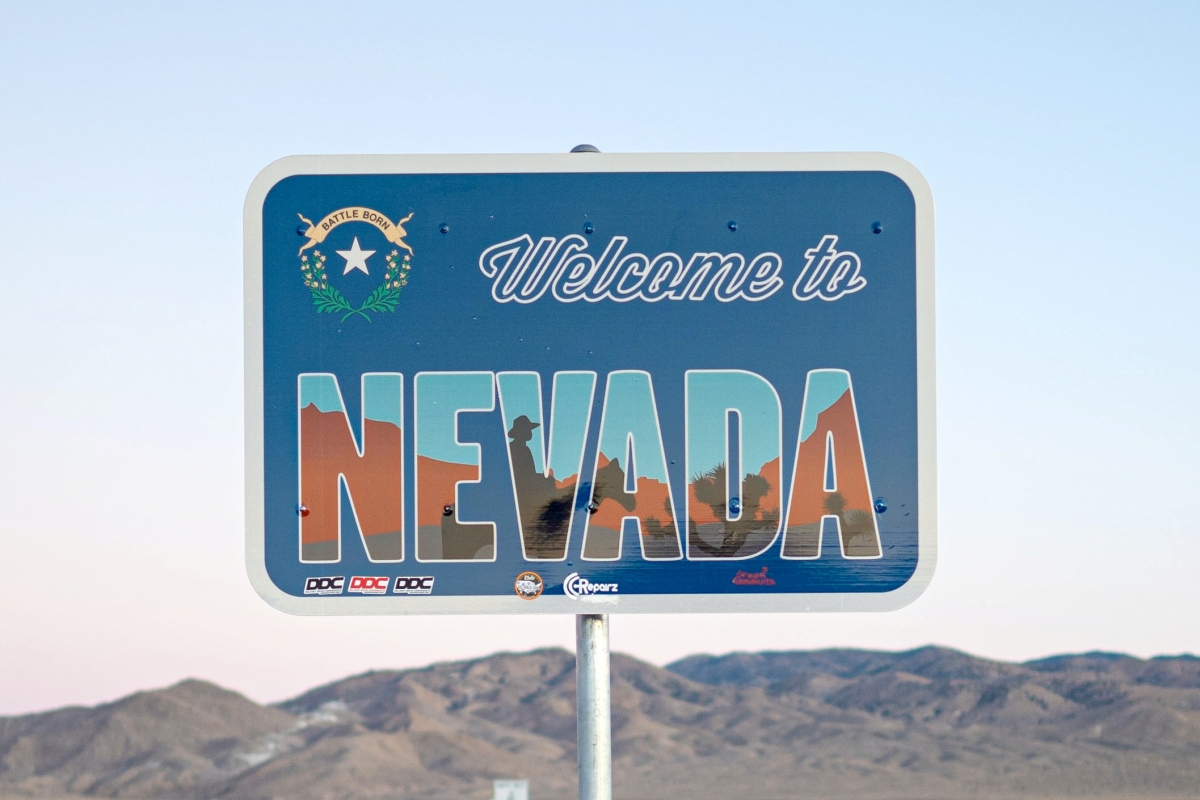