Illinois became the second state (after Texas in 1994) to fully repeal its HIV criminal laws with Governor Pritzker signing Senate Bill 655 into law on July 27, 2021.

On July 27, Governor J.B. Pritzker signed Senate Bill 655 into law, making Illinois the second state in the U.S. to repeal its HIV criminal laws. While several states have updated their laws in recent years, Illinois is only the second to pass a repeal since Texas first did so in 1994. The law goes into effect immediately.

This repeal of the state’s harmful, discriminatory and outdated law criminalizing people living with HIV is a credit to the work of legislators and advocacy groups in Illinois, notably AIDS Foundation Chicago and The Illinois HIV Action Alliance.

A recent article in the Chicago Tribune interviewed several people that had been prosecuted under the law, emphasizing the unfairness of “singl[ing] out HIV — an illness that disproportionately affects LGBTQ, Black and Latino people — for criminal penalties, while other contagious illnesses (including COVID-19) are treated as public health issues.”

“The repeal of the HIV criminal law in Illinois is a tribute to the work of state activists and organizers that made it happen, and a welcome advancement in the broader work to repeal these discriminatory laws across the nation,” said Jada Hicks, CHLP’s Supervising Attorney for Criminal Justice Initiatives.

It should be noted that the repeal of the HIV statute does not expunge the records of individuals previously found guilty of the offense. A recent report by The Chicago Reader and Injustice Watch looked at Cook County court records to assess who was being charged under the law (with Black men and women being 75% of those charged) and how it has affected their lives.

Originally passed in 1989, the Illinois Criminal Transmission of HIV statute was revised in 2012 to require “specific intent to commit the offense” of criminal transmission of HIV. The statute also:

Unfortunately, prosecutions in Illinois continued under the reformed law, with courts interpreting the intent requirement broadly. SB 655 gets rid of the offense entirely and makes no other changes to the law. 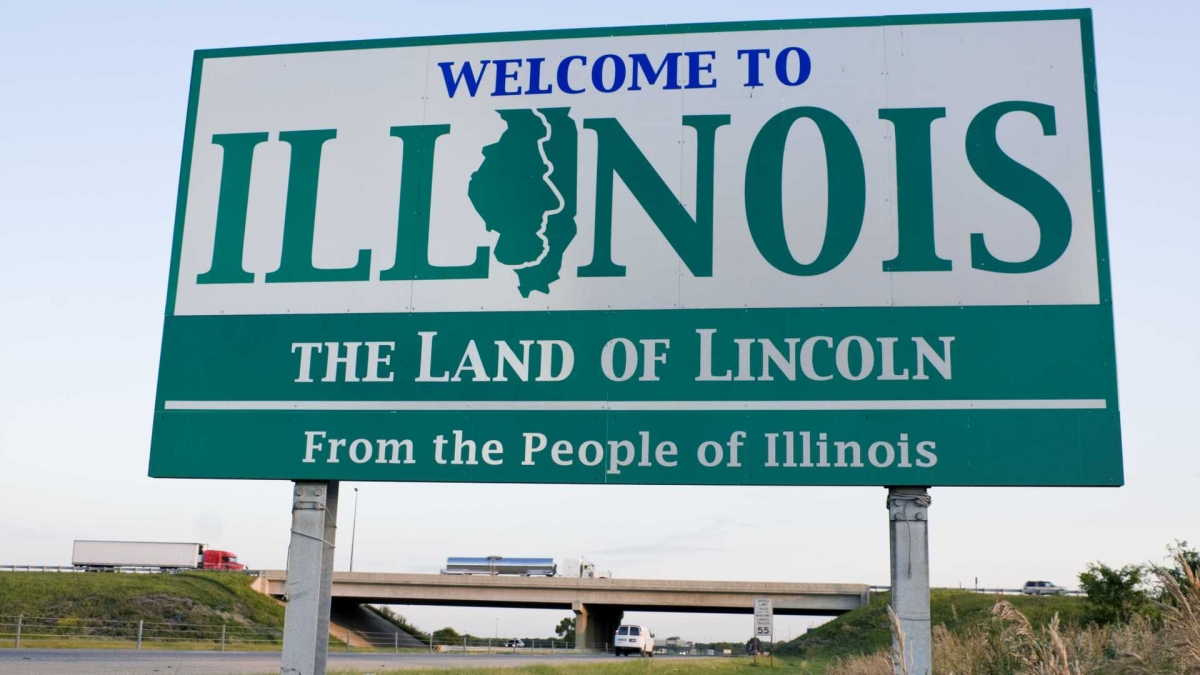