By Kate Boulton Staff Attorney, The Center for HIV Law and Policy
Today, there is a growing movement of organizations and advocates across the country committed to seeing the end of HIV criminalization. While we can all agree that there needs to be change, a more urgent question may be how we’re defining the success of that change. What underlying principles are guiding this work?

This blog is also on Medium.

We are at a critical moment in HIV criminal law reform advocacy. Efforts to modernize HIV criminal laws are now underway in upwards of a dozen states, from Florida to Ohio to Washington. Since the 2012 release of the Positive Justice Project Consensus Statement on the Criminalization of HIV in the United States, Illinois, Iowa, Colorado, California, and North Carolina have amended their laws.

Today, there is a growing movement of organizations and advocates across the country committed to seeing the end of HIV criminalization. While we can all agree that there needs to be change, a more urgent question may be how we’re defining the success of that change. What underlying principles are guiding this work?

A better understanding of how these laws are used against PLHIV is an important starting point. Earlier this month, the Williams Institute at UCLA School of Law released a report on HIV criminalization in the state of Florida. This is the third in a series of Williams Institute reports (including Georgia  and California) that provide the only detailed analysis of HIV criminalization at the state level—who is arrested, who is convicted, and how often this occurs. Because the laws and their enforcement can be so different from state to state, these analyses provide invaluable data on precisely who is bearing the brunt of HIV criminal law prosecutions.

The Florida report mirrors much of the research from California showing that sex workers experience the greatest harm from HIV criminal laws. Some of the specific findings in Florida:

In short, "sex workers are being treated much more harshly in the context of HIV criminalization laws in Florida than others engaging in activity that could potentially expose an individual to HIV." (pg. 21) Will reform proposals follow the facts?

In the most recent legislative session, former Florida State Senator René García (R-Hialeah) filed SB 546: Transmission of Disease Through Bodily Fluids. (The senator introduced a similar bill during the preceding session, which ultimately died in the Health Policy Committee in May 2017). A notable aspect of the 2018 reform bill was its exclusion of the parts of the law that impose extreme felony penalties on sex workers on the basis of HIV status. The Williams report is important confirmation that this bill would have done nothing to improve the situtation of those most affected by the current law.

As a practical matter, there isn’t really a difference between “do no harm” and “leave no one behind.”  Criminal reform efforts that leave out those experiencing the greatest level of harm put a present day seal of approval on the stigmatization of sex workers and are insufficiently responsive to the racial, economic, and gender biases that blight our criminal legal system.

Currently, around a dozen states and one U.S. territory have laws that increase penalties for PLHIV who are convicted of prostitution or solicitation offenses.[2] In several of those states—including Florida, Georgia, Missouri, and Ohio— there is active advocacy to reform HIV criminal laws. In support of this work, the Center for HIV Law and Policy and the National LGBTQ Task Force published a set of toolkits which lay out the intersections between HIV criminalization, sex work, and syringe access.

Much of current HIV criminal law reform work is happening in states that pose serious political challenges to reform. Under the best of circumstances, criminal law reform is a heavy political lift. But if we are going to make racial, economic, and gender equity the foundation of our work, we can’t ignore the empty promise of trickle-down justice for women and people of color.

As an organization supporting this work across a variety of states, whether through assistance with legislative drafting, resource creation, or outreach assistance, we take our cues from advocates with firsthand knowledge and experience of their own communities. But all of our work must be guided by fundamental prinicples of equity and justice. A failure to ground this work in principles that recognize and address the intractable racism and misogyny that inform the administration of the criminal legal system is an abdication of our collective responsibility to build a movement that is just, inclusive, and truly transformational.

[1] This information was provided by the author of the report and does not appear in the published analysis. 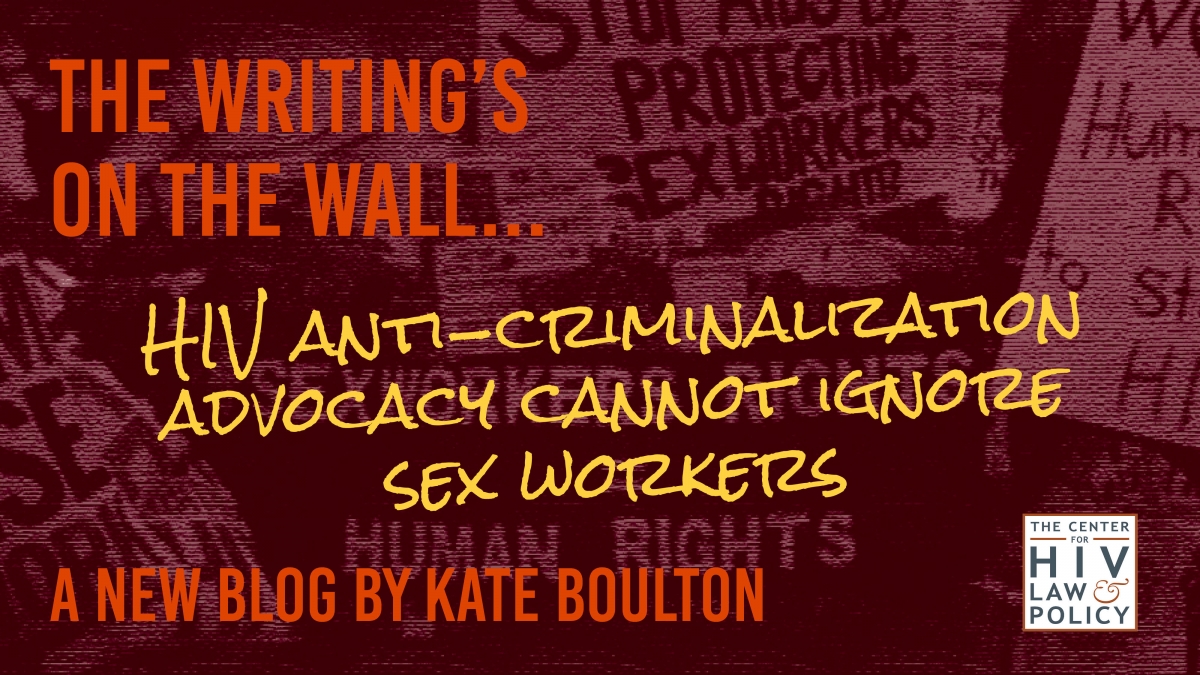